The future of convenient urban living

The new, urban centre Lippulaiva was opened in spring in the growing Espoonlahti area. In addition to the shopping centre part, the 150,000-square-meter complex of Lippulaiva will include eight residential buildings, and the Espoonlahti metro station and bus terminal are also fully integrated with the centre, thus forming a convenient and enjoyable entity.

Opened at the end of March 2022, the new mixed-use city centre Lippulaiva is a thriving urban centre for local services in the rapidly growing Suur-Espoonlahti area, with approximately 100 different shops, cafes and restaurants, as well as private and public services. Lippulaiva focuses on a strong grocery and daily shopping service offering, and it has one of the largest grocery store concentrations in the Helsinki Metropolitan Area. Anchor tenants include the Espoonlahti regional library, kindergarten Pilke Pikku purtilo, fitness centre Elixia and all of Finland's major grocery trade operators K-Supermarket, Prisma, Lidl and Tokmanni. The gross leasable area in the shopping centre is 44.000 square meters.

Lippulaiva is nearly a zero-energy building and designed to LEED gold certification target. The integration with the metro line and the bus terminal, together with good bicycle connections and other environmentally friendly solutions, create lower environmental impacts.

The largest geothermal heating and cooling facility for a commercial building in Europe has been constructed under Lippulaiva. It generates carbon-free energy to meet almost the entire heating and cooling needs of the shopping centre and apartments.

Lippulaiva’s electricity consumption is optimised with a smart system. Smart management refers to features such as temporarily reducing air conditioning when electricity consumption is at its peak. On the roof of Lippulaiva there are green roof and solar panels which generates electricity for the shopping centre’s lifts and escalators and the illumination of the centre’s public spaces. Solar panels have been placed not only on the roof but also on the wall surfaces.

Living in the best location

Approximately 275 apartments will be built in the four rental buildings located at the northwest end of Lippulaiva. The construction of the 4- to 14-story buildings began in spring 2021. The first of the residential towers will be completed at the end of 2022 and the remaining three at the beginning of 2023. The location of Citycon's residential buildings is unique, close to services, nature and the sea, and the apartments on the top floors have a stunning sea view. 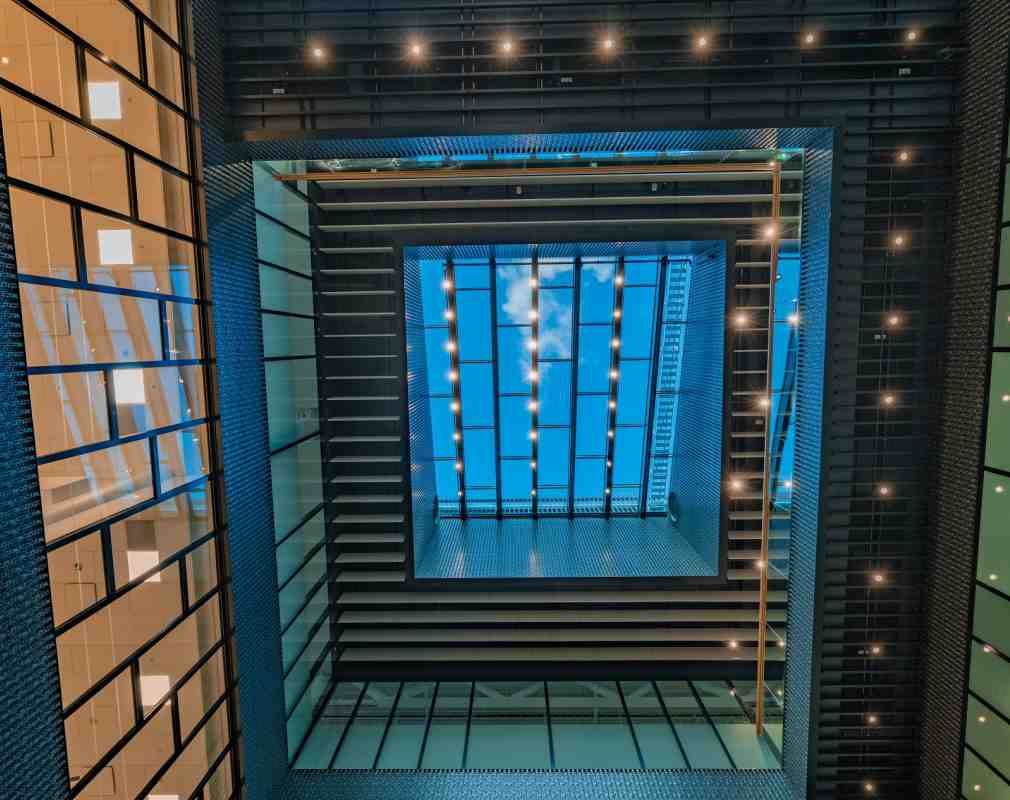