The future of Kista. Our greatest project ever.

We believe in Kista. That is why we during the upcoming years will take part in a historical investment in the neighborhood. We will develop, reform and refurbish. The neighborhood will be strengthen in several ways. An increased safety, new green areas and more connections between the residential areas and the working areas, to create a more vibrant environment in Kista.

Since the start in the 70’s, Kista Galleria has always been the major venue in the Järva district. A place where colleagues come together for lunch, families gather and teenagers go shopping, side by side. Meetings have occurred and memories have been shared. A place for diversity and innovation. And that is exactly what we want for the future of Kista as well. 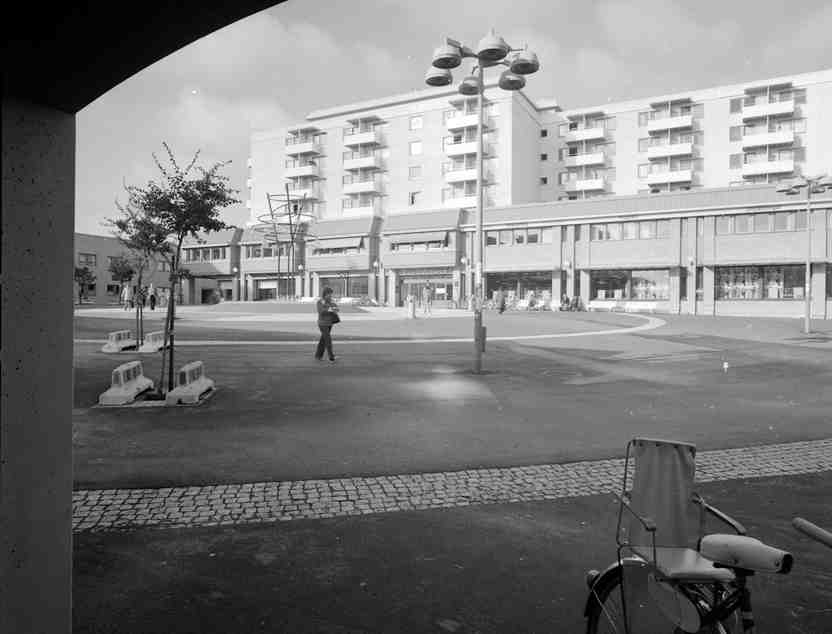 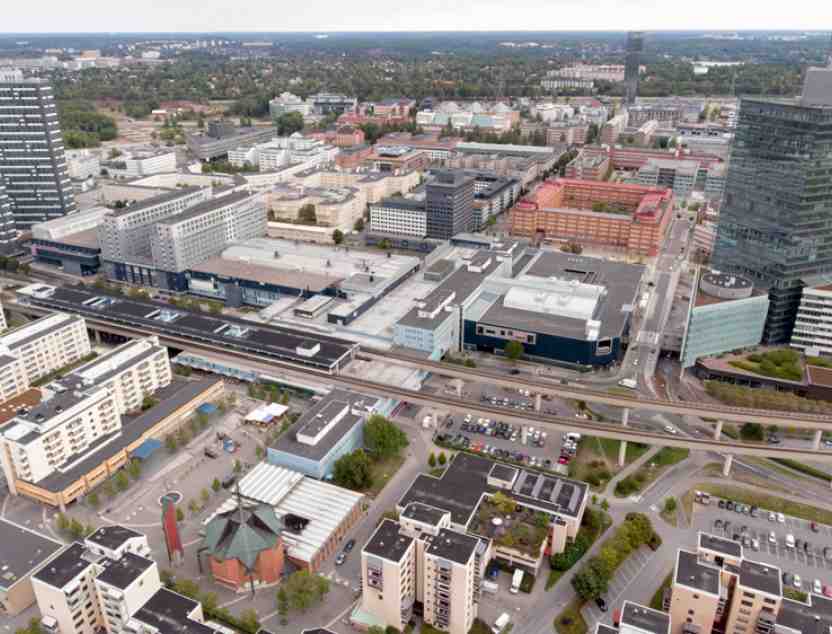 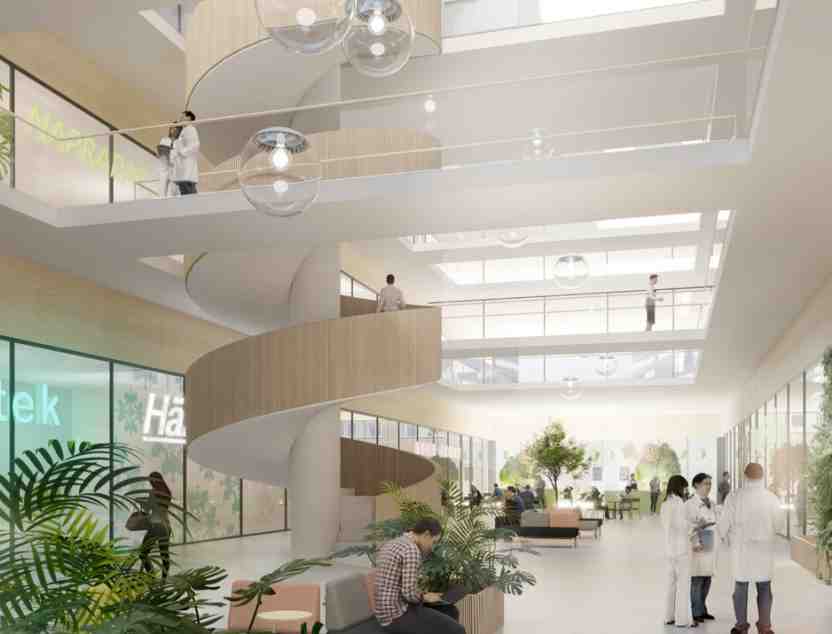 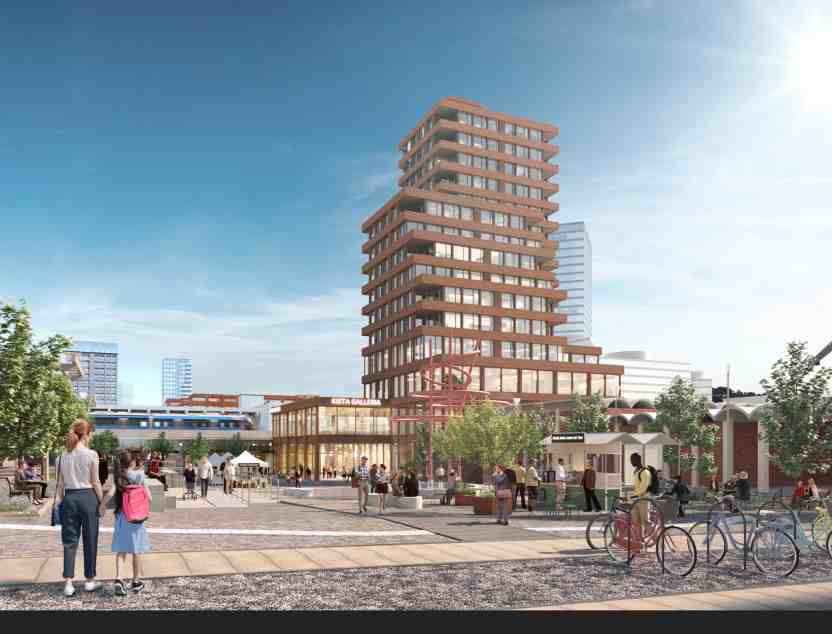 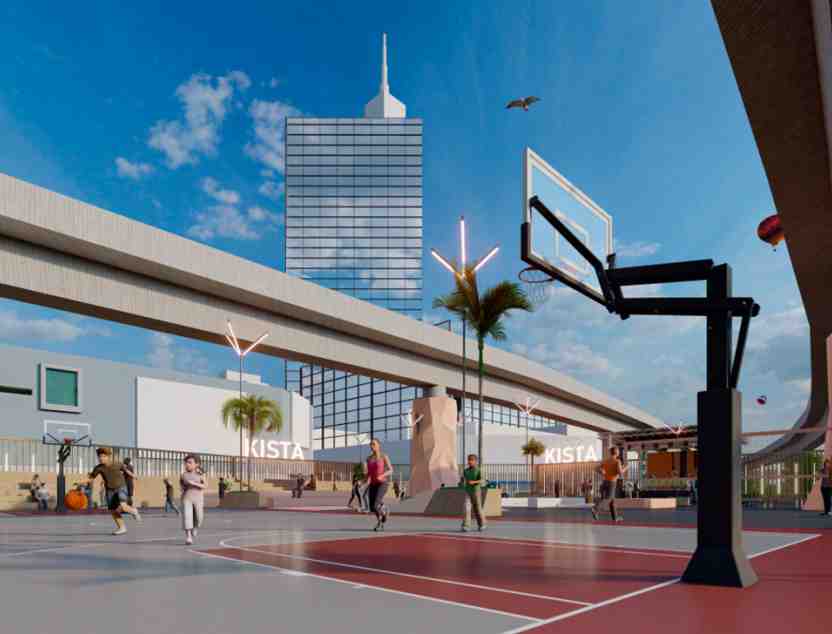 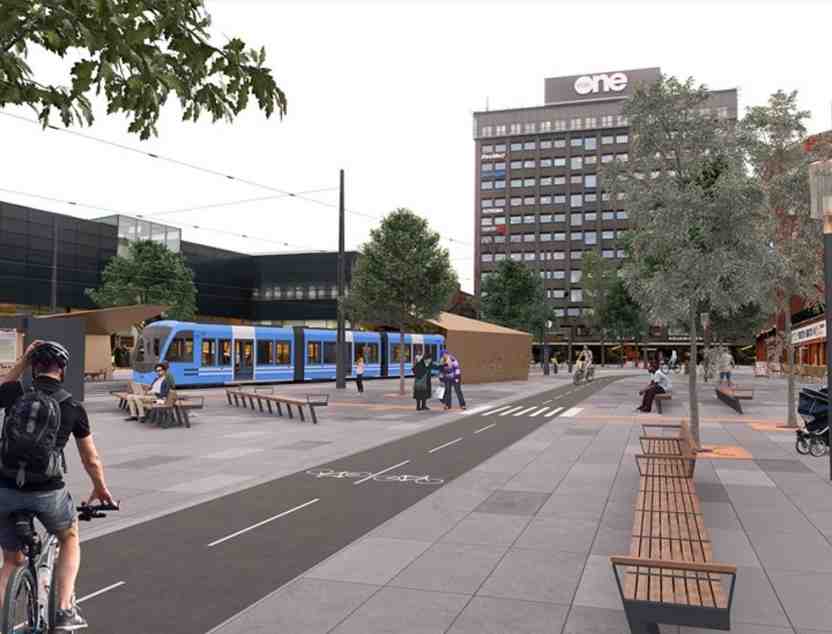 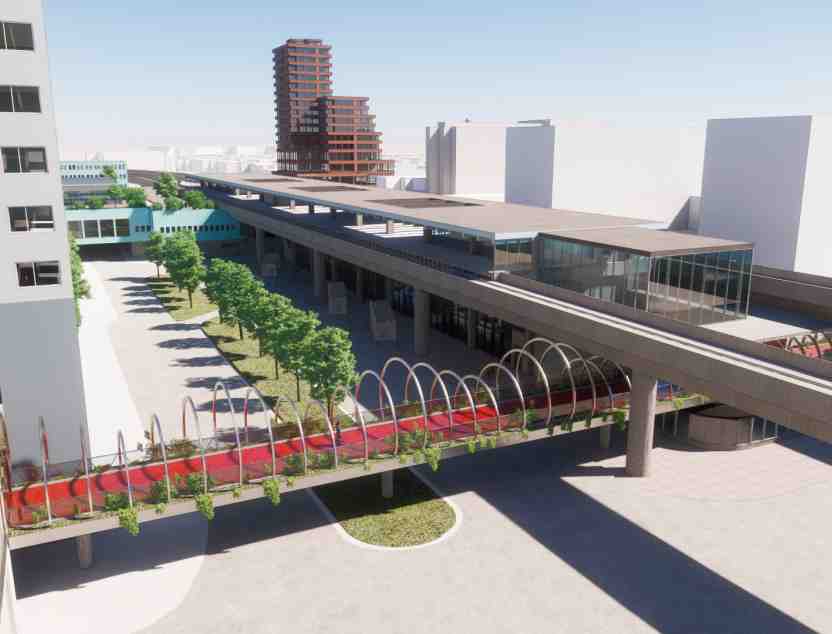 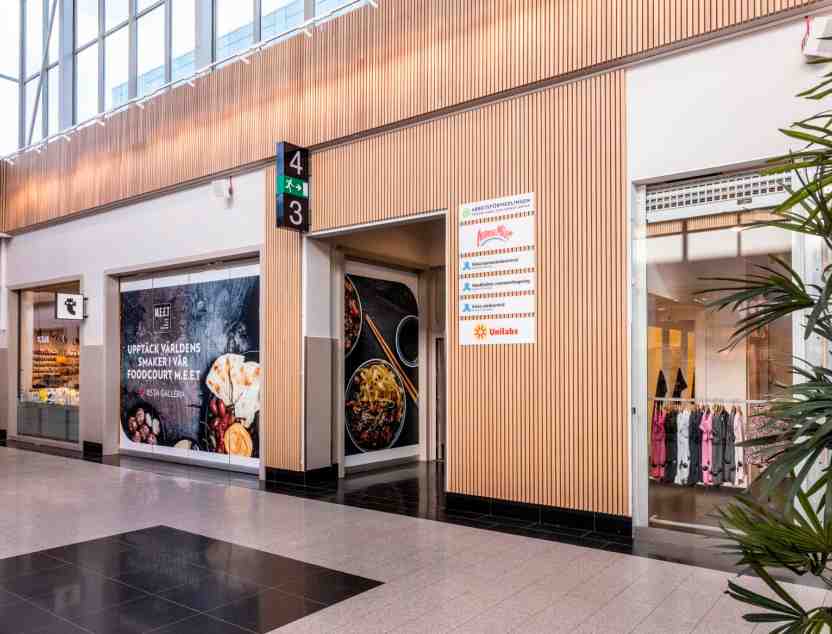 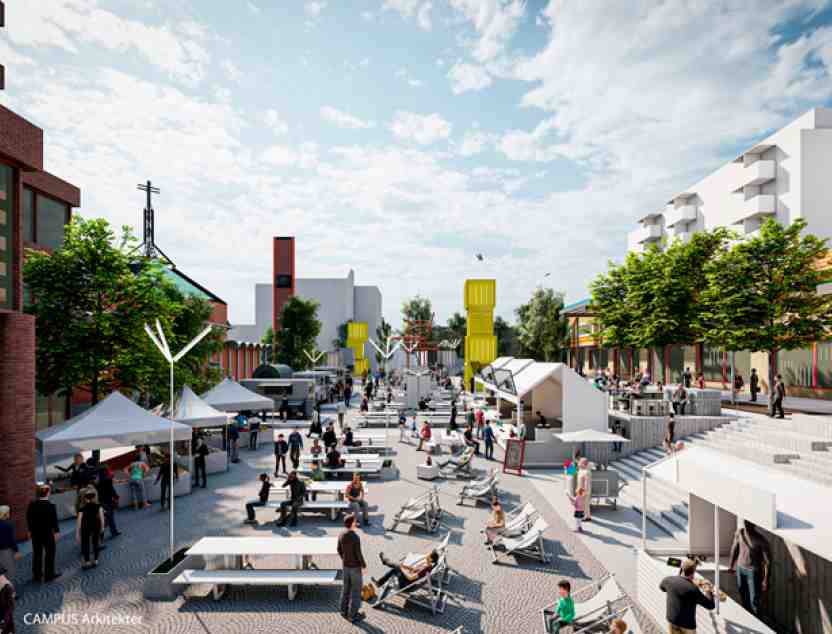 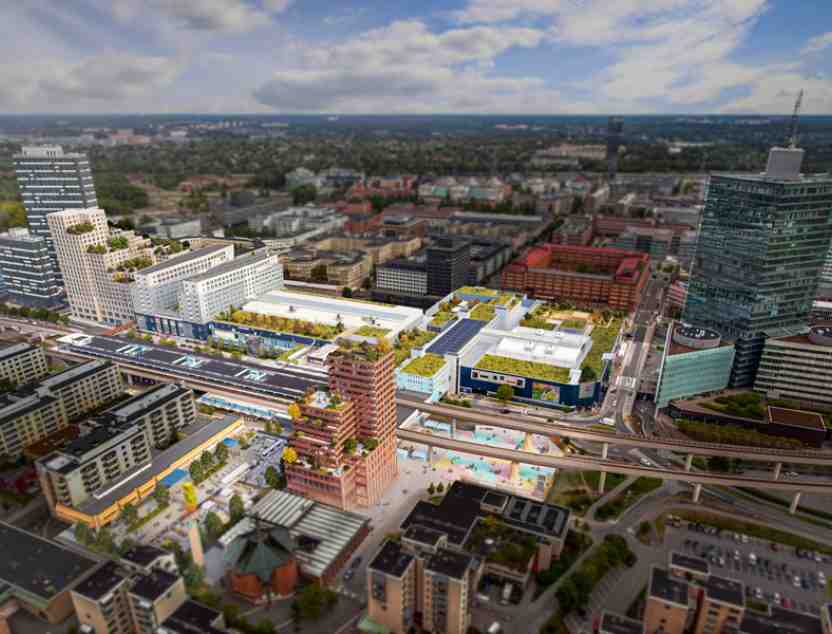 THE OPENING OF JAN STENBECKS TORG

THE RECONSTRUCTION OF KISTA IS FINISHED

Imagine the final result in a 3D-module

KISTA GALLERIA IN THE HEART OF KISTA.

In cooperation with City of Stockholm, Stockholm Regional Council and several property owners we are looking forward to create a safer, greener and more vibrant Kista.

To create an attractive environment around Kista Galleria we will invest in green areas – something that is missing today. Therefore, we propose to create green areas of 10 000 square kilometers upon the roof of Kistas buildings, filled with plant species from the surrounding nature reserve Järvafältet.

To benefit from Kista’s huge potential, we need to incorporate more life and activities in the public spaces. By attracting more life during the whole day, our neighborhood will be more secure.

The last couple of years we have invested and worked towards a modernization of Kista Galleria, as a part of the journey that is still in progress.

Several public spaces are proposed to be refurbished in Kista. Among these are Kista torg, Jan Stenbecks torg, Södra Torg och Kista busstorg.

Kista Galleria will be divided into different blocks, with distinct character which will be cocreating with its environment.

The buildings roofs will get a greener character with plants from the nature reserve next door, Järvafältet.

We will add even more solar panels to our roof.

Parts of Kista Galleria’s facade will be enhanced with physical installations and digital screens, where art will be displayed.

With over 56 000 travelers on a daily basis and twenty different bus lines, we propose several measures and investments to create a safer and more welcoming arrival hall to Kista Centrum, Kista Galleria, the offices, academies and the global ICT-cluster.

Together with the City of Stockholm and other partners, we will create a sustainable bus center and a greener, bright and welcoming environment.

Kista Torg should be a social and safe place for food, hanging out and seasonal activities.

Also, we propose building an upper secondary school with specific food programs as well as accommodations including tenancies.

For Södra Torget we propose a vibrant square where sports, leisure, recreation and fun activities are the focus.

By 2025 will Jan Stenbecks Torg become a new stop for Stockholms expanding tram system. This is going to be a safe arrival hall with tram in the heart of Kista.

Kista Galleria will get new and improved clusters based on its categories and offers. Such as a cluster of healthcare in a specific part of the mall.

We add more warmth and nature in color space and design, and using recycled furniture and furnishing.

In the aisle and by our dining areas we create a distinct interior for families with children.