The library in Citycon’s shopping centre Kista Galleria has been awarded the "Public Library of the Year Award 2015". Since the library moved to Kista Galleria in August 2014, visits to the library have increased by 300% and book loans have doubled. 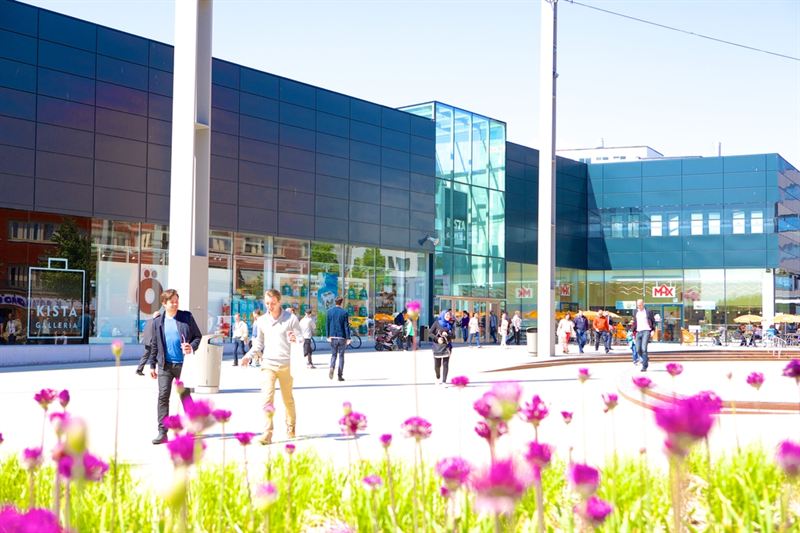 "Partnerships with stakeholders in the local community, and the use of digital services, makes it possible for the library to offer a variety of activities for the library's visitors. The library is placed exactly where it needs to be, in the middle of a multicultural area, among the people in the Kista Galleria."

This is what an excerpt from the explanatory statement of the ceremony says. The international award was established by the Danish Agency for Culture and presented in Cape Town at the annual meeting of the International Federation of Library Associations and Institutions, IFLA.

–We are proud and happy that Kista library is the world's best library. It shows how the library has been enriched by the location in the Kista Galleria where there are a lot of people. The library reaches everyone visiting the shopping centre, as well as those who live nearby or work in the area. Kista Galleria has, in turn, strengthened as a meeting place ever since the library moved in, says Magnus Åkesson, Commercial Director at Citycon.

Kista library has Stockholm's most generous opening hours and works consciously in order to reach new groups. Among other things, the library offers newspapers from all over the world, a studio for children and several venues with meetings with authors, conversations and podcast recordings.

–Kista library's effort to be a part of people's everyday life and work closely with the local community is fully in line with the Citycon's philosophy of being an active, open and supportive part of the local community. We believe this is a recipe for success, of which many libraries can take after, says Magnus Åkesson.

About the prize:
"Public Library of the Year Award in 2015" a part of the project "Model Programme for Public Libraries" which the Danish Agency for Culture and Realdania are in charge of. The purpose of the program is to further develop libraries of the future, where important components are such things as digital development, user needs and local culture. 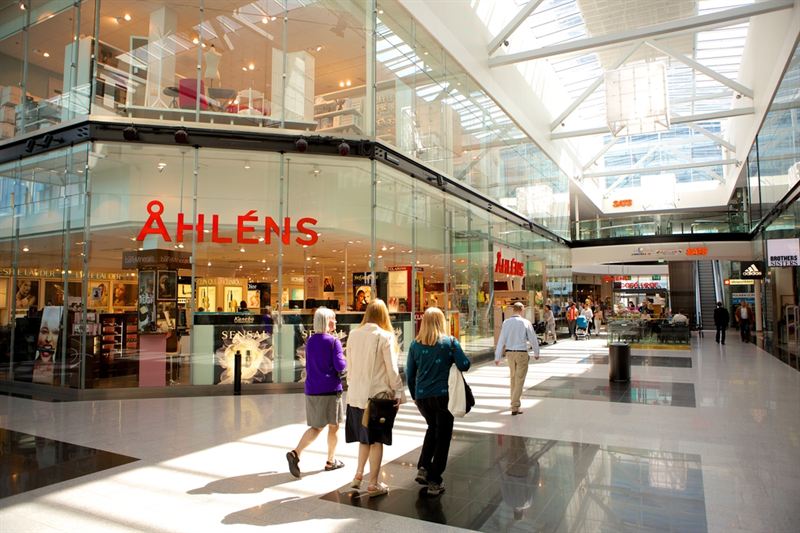