Cafe Sinuhe is a family business run by the third generation

Cafe Sinuhe is a family business run by the third generation

In shopping centre Trio in Lahti, Finland, Cafe Sinuhe continues the story that began already in the 1930s. Valtari family owns the company that operates a bakery and six cafe–bakery shops in the Lahti region today. The first cafe was founded by the current CEO Kari-Matti Valtari’s grandmother. The company’s history is interesting.

– My grandparents had a bakery called Oululainen, and they sold it to Fazer Group in late 50s. In those days, my grandmother already had cafes, and they were left out of the acquisition. The bakery and patisserie products in the cafes were produced in-house. In his turn, my father expanded the bakery business. Today, 85% of our turnover comes from bakery products. We are a well-known operator throughout Finland.

The shopping centre is a great location. Kari Valtari says that all visitors to Lahti find their way to Trio.

– We have been in Trio for a long time. After all, it is located right in the centre of Lahti, making it an essential landmark. We used to have a cafe already in the so-called “old Trio” well before the premises were renovated and the newest parts of the property were completed in 1992.

– We have two Sinuhes under the same roof – Cafe Trio and Cafe Deli Trio with a slightly different concept. Both of them offer bakery products and take away lunch dishes.

The company logo resembles the pharaoh illustrations of history textbooks, and the name Sinuhe sounds familiar from a completely different context. It is indeed very interesting how a bakery in Lahti is connected to the pharaohs of ancient Egypt. Kari-Matti Valtari says that the explanation can be found in the family history.

– Now and then people ask how the company got its name. I’ll tell you the story. When the family was expanding the cafe business in the 50s into a chain, they needed to find a good name. In those days, the Finnish novelist Mika Waltari’s Sinuhe the Egyptian had been filmed in Hollywood. Due to the film, the book also received a lot of publicity and became familiar to large audiences. My grandmother liked the name of the protagonist and since the novelist belonged to the same family, she asked him for the permission to use the name Sinuhe.

Entrepreneurship is a way of life in the Valtari family

Already since the 1950s, the family picked up ideas for the cafes when they were travelling abroad. For example, Sinuhe cafes were the first in Finland to introduce French-type croissants and sandwiches made with fillings selected by the customer.

– I have studied abroad and lived there for many years, but then I returned to Lahti. I now run the family business with my sister. Our father also still works there several days a week. Recently, he has claimed to retire, but that remains to be seen, Valtari says with a smile.

Apropos, travelling. You may know Kari-Matti Valtari from other merits as well. He belongs to the very small group of people who have visited every country in the world.

More for you to read on Citylife
See more Citylife 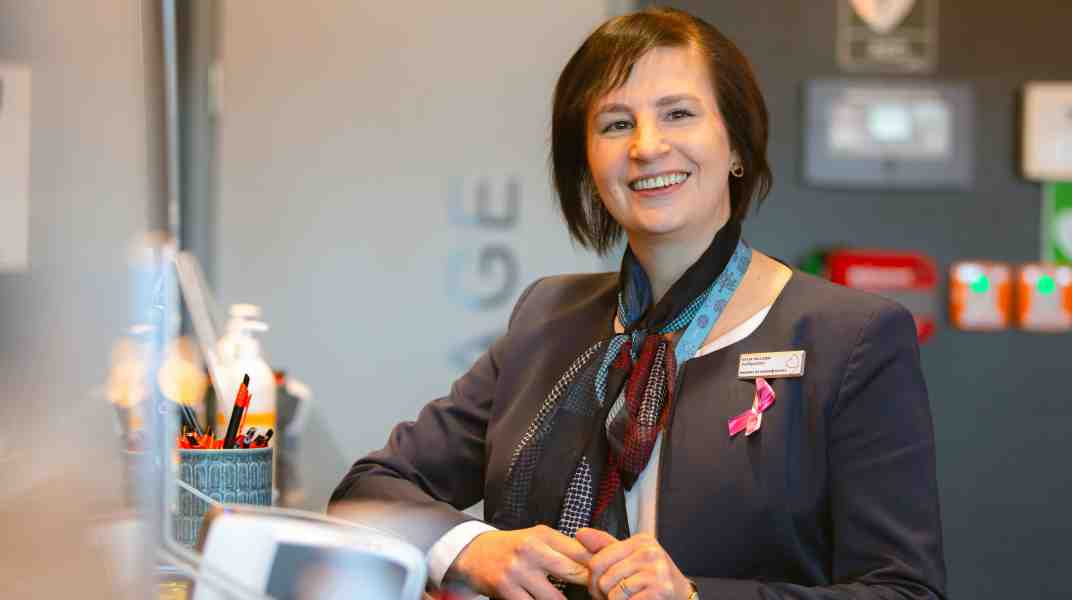 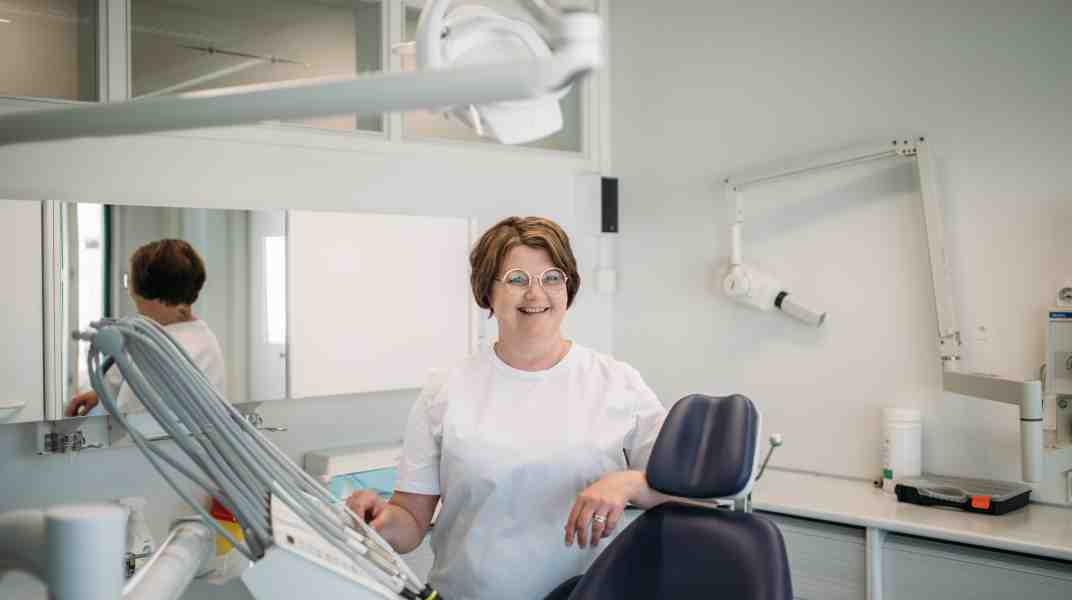 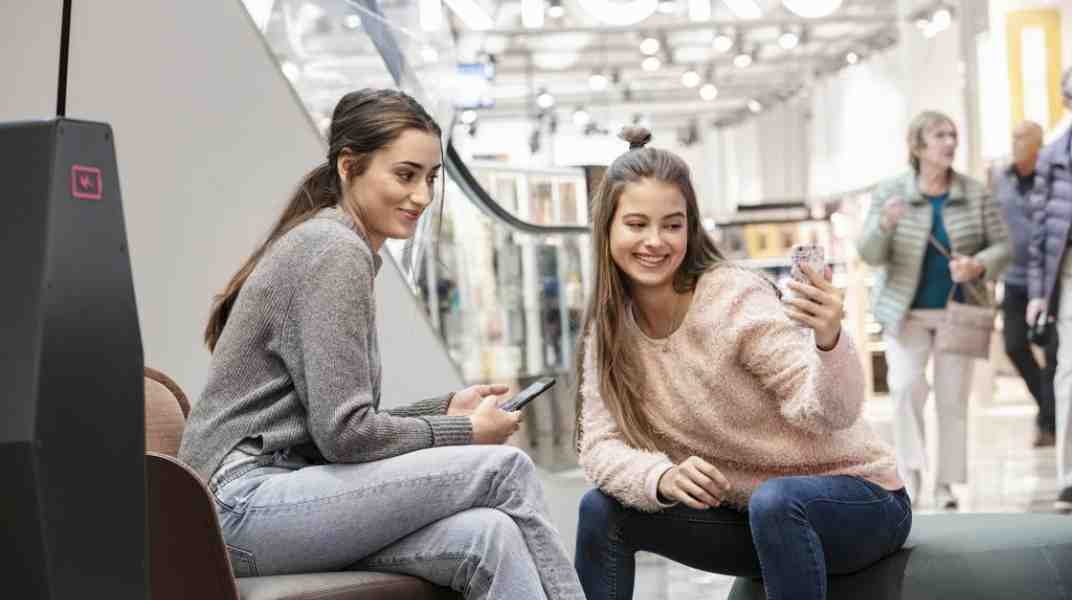